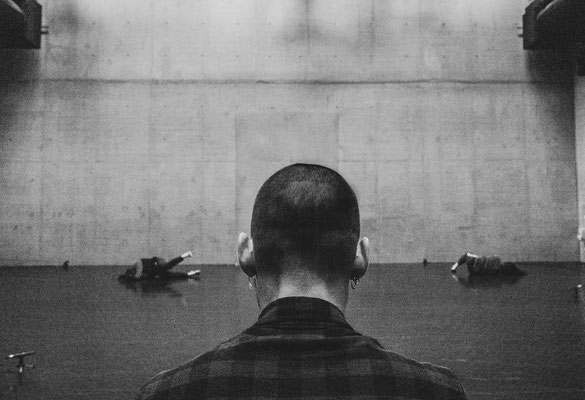 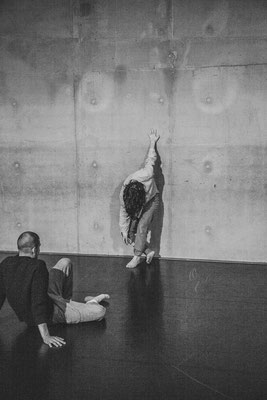 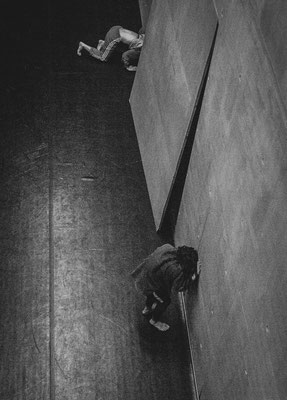 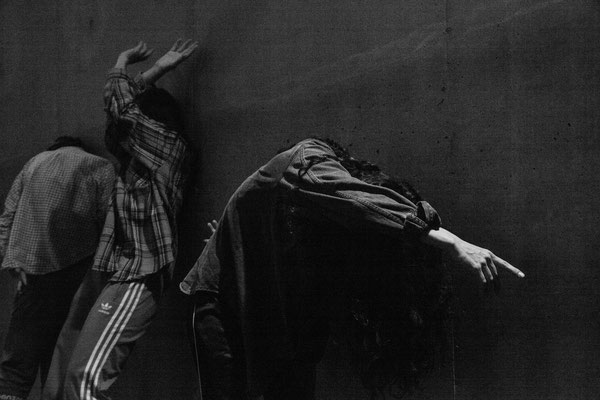 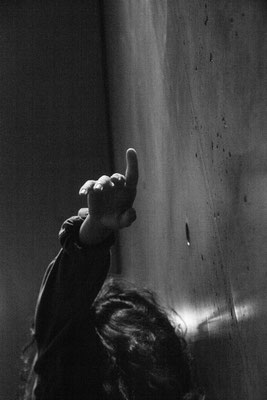 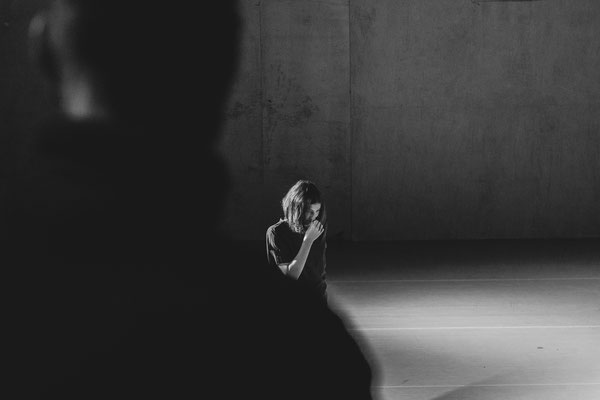 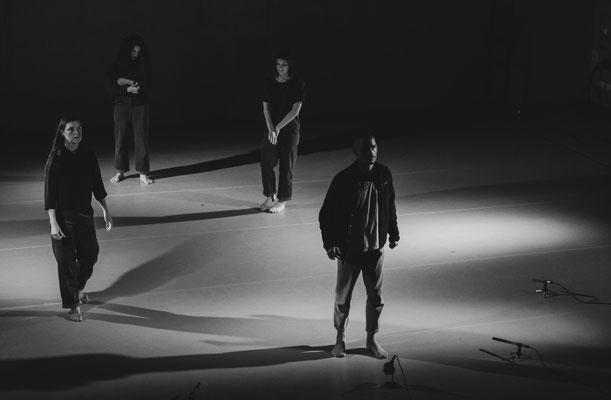 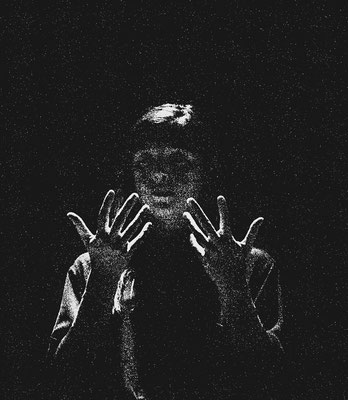 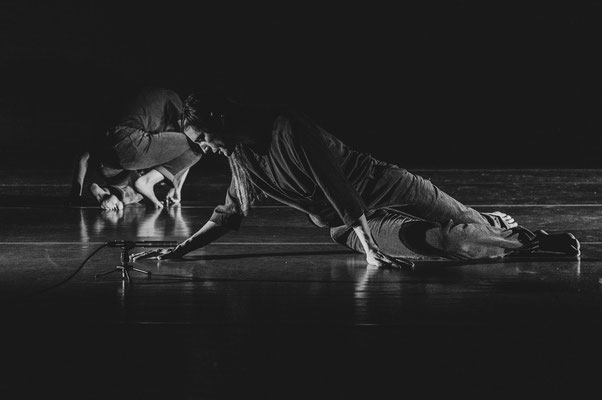 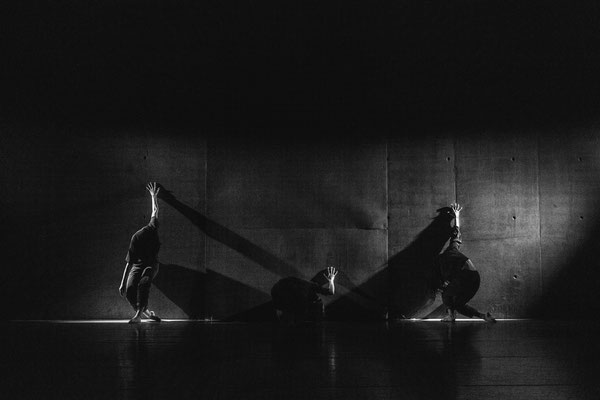 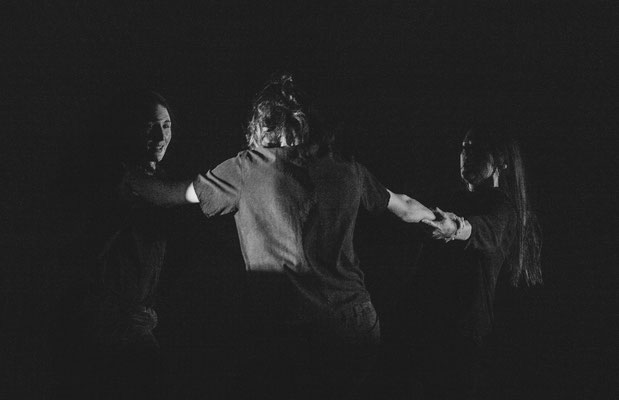 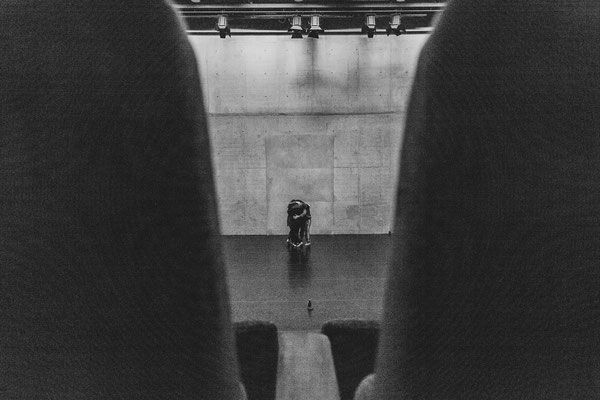 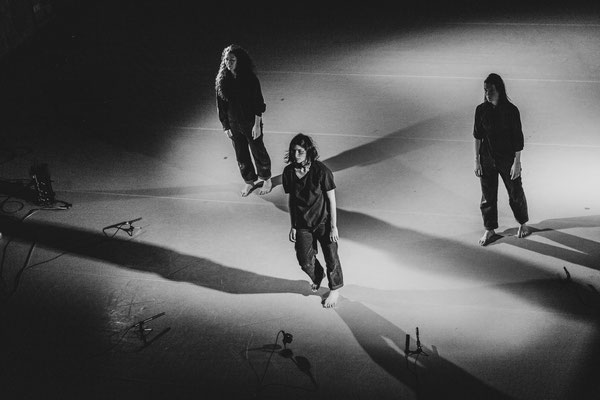 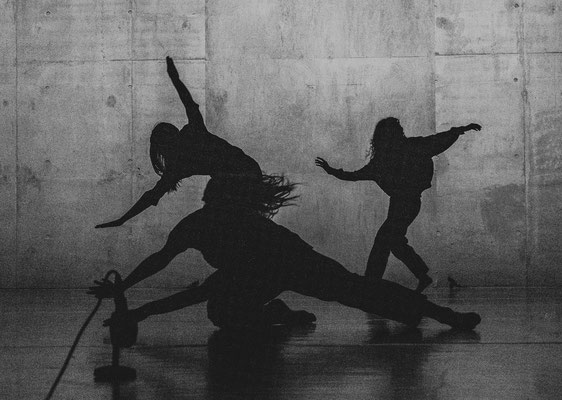 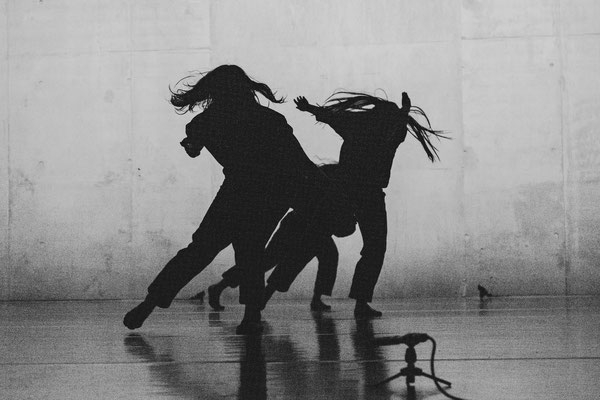 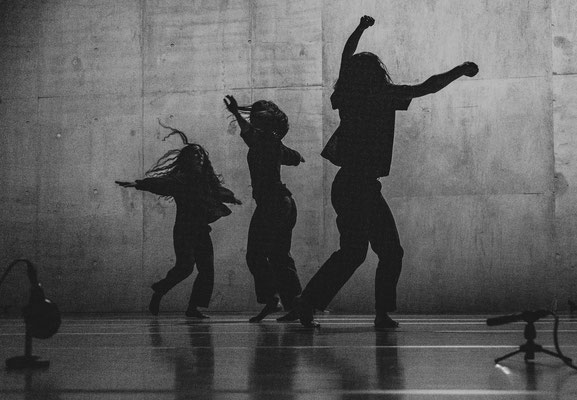 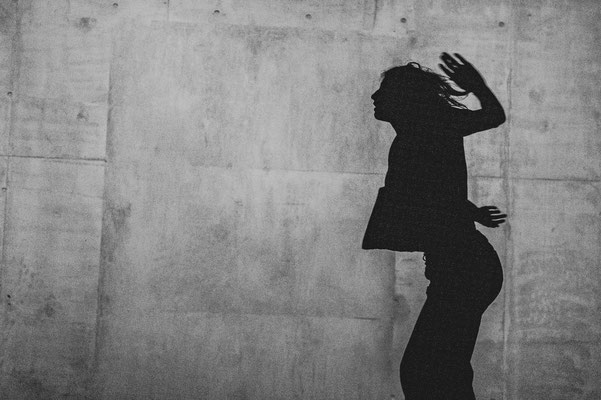 Light and sound are crucial catalysts for Antonin’s work. Lighting is used to gradually reveal the dancers and their faces, perpetually playing with shadows and silhouettes before exposing the dancers in full light. The soundscape is essentially a mixture of recorded and live compositions that were all developed by the team for this piece. The original song and text were written within the creation period. During live performances, Niels uses a specifically-designed set-up of microphones to not only amplify the sounds that the performers are creating on stage but also to trigger other sounds in relation to their movement. For each performance, sound and movement are intertwined in a thoroughly unique way.

"After I discovered Bonnie Bassler’s incredible TED Talk about « 90% bacteria, 10% human », I grew interested in bacteria behavior.  What is happening inside of us fascinates me. Bacteria behave socially, just like we do. We are all made up of bacteria. And some bacteria are able to produce light when becoming aware of each other. I wanted to create a piece dealing with human, behavioral bioluminescence. I obviously drew my inspiration for The Others from bacteria, from something quite scientific, but mostly from my relationship with other people. I often notice that I feel comfortable talking to someone one-to-one; that, when a third is involved, the conversation is a conversation; and that, in a group of four people, I feel belittled. The more people join the conversation, the more I feel like I am disappearing. As though I couldn’t live with others anymore. My fierce and fearful relationship with other people. The beauty of the community. The beauty of not feeling lonely because we are not."